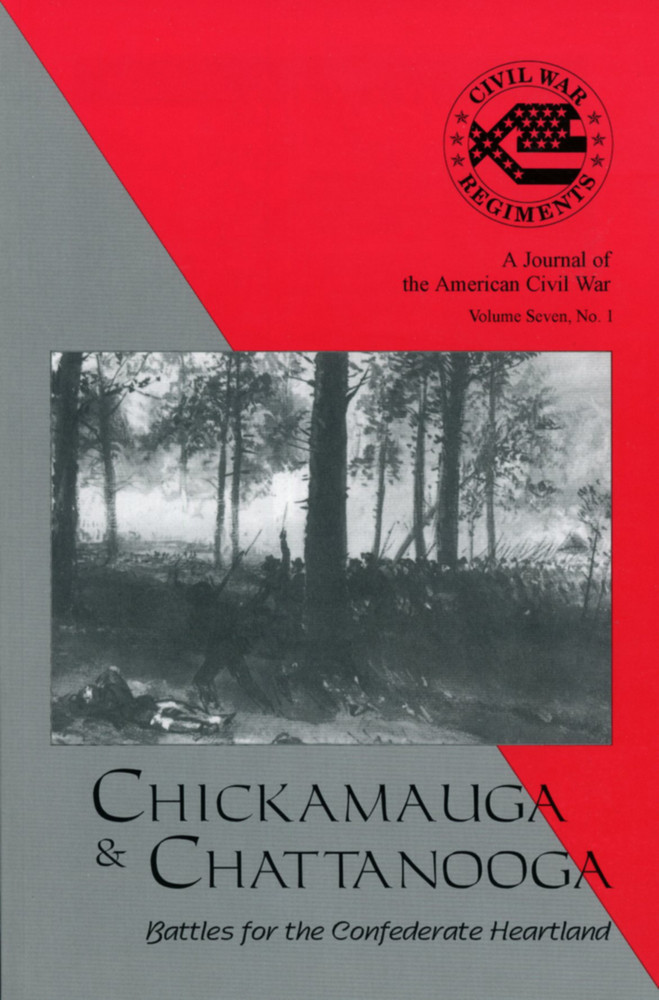 “The Battles of Chattanooga Revisited,” by Theodore P. Savas

“The Battle of Missionary Ridge,” by Michael A. Hughes

“The Brigade of United States Regulars at Chickamauga,” by Major Mark W. Johnson

“Cleburne and the Defense of Tunnel Hill,” by Craig L. Symonds