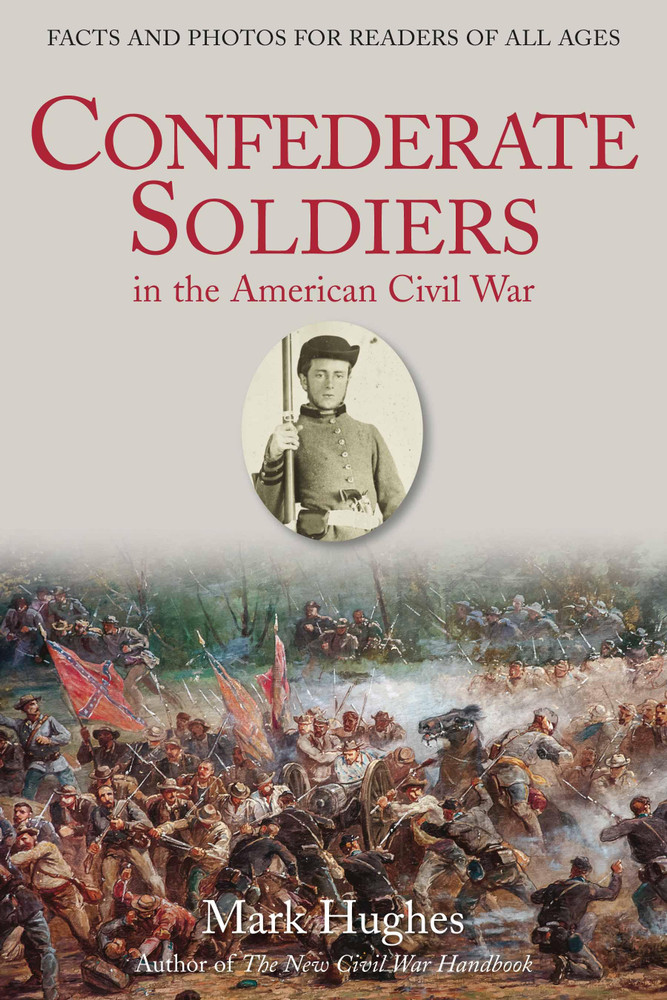 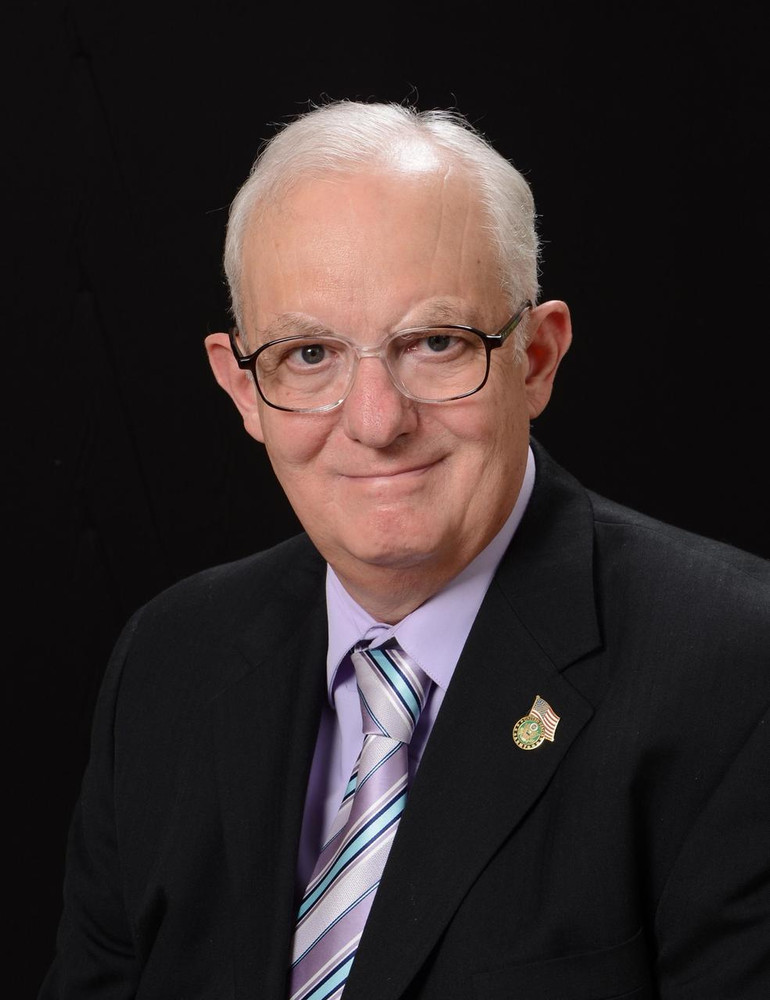 Many thousands of books have been written about the Civil War, but only a handful cover the story of the Southern soldiers and sailors who wore the gray uniform and fought for the Confederacy.

Confederate Soldiers in the American Civil War offers a complete guide for Civil War enthusiasts of all ages. Using a format similar to his highly successful The New Civil War Handbook, author Mark Hughes employs more than 200 photographs coupled with clear and concise prose broken down into short, easy to understand chapters to better understand these men.

Coverage includes life in camp, weapons, battles, technology, hospitals, prisons, the naval war, artillery, uniforms, and much more. Hughes also discusses African and Native American participation in the war, and the war’s effect on civilians in general and women in particular. Also included is a timeline of the war, dozens of quotations from Confederate soldiers, a complete glossary, and an extensive list of Civil War sites around the country, including contact and website information. Hughes includes a helpful chapter detailing the Civil War on the Internet, listing some of the most comprehensive and popular blogs and websites. He completes his work with a gallery of photographs and the stories of more than 80 Confederate Soldiers and a guide to researching your Confederate ancestor.

Mark Hughes is a retired college electronics instructor widely recognized as the authority on Civil War cemeteries. He has written several books, including The New Civil War Handbook, Bivouac of the Dead, The Unpublished Roll of Honor, and Confederate Cemeteries (2 vols.). In addition to his books Mark has written articles on a wide range of topics for a number of publications including: QST: The Journal of Amateur Radio; Electronics Technology Journal; Genealogical Helper; and Technical Directions. Mark, his wife Patty, and their daughter Anna Grace live on the family farm near Kings Mountain, NC.