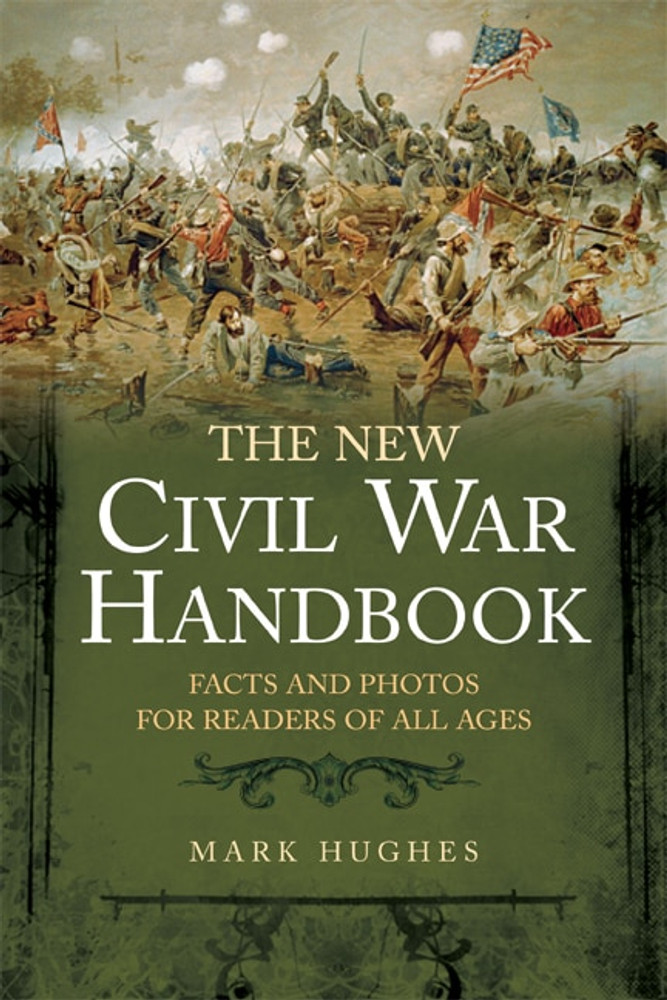 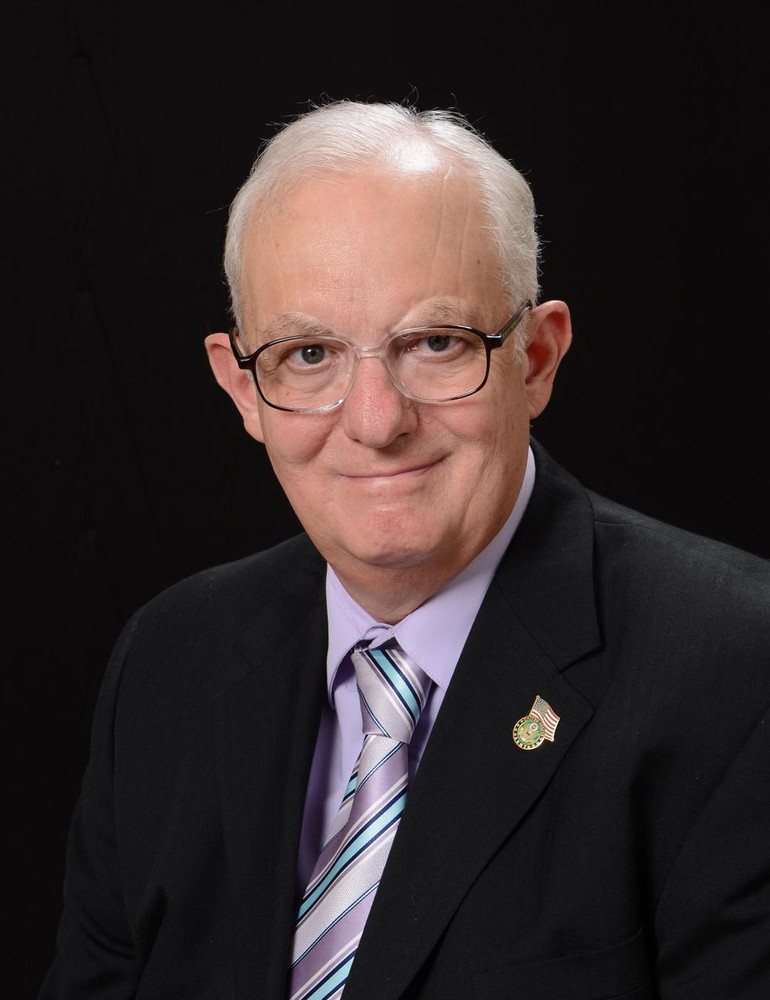 The New Civil War Handbook: Facts and Photos from America’s Greatest Conflict is a complete up-to-date guide for American Civil War enthusiasts of all ages. Author Mark Hughes uses clear and concise writing, tables, charts, and more than 100 photographs to trace the history of the war from the beginning of the conflict through Reconstruction.

Coverage includes battles and campaigns, the common soldier, technology, weapons, women and minorities at war, hospitals, prisons, generals, the naval war, artillery, and much more. In addition to these important areas, Hughes includes a fascinating section about the Civil War online, including popular blog sites and other Internet resources. Reference material in The New Civil War Handbook includes losses in battles, alternate names for battles, major causes of death of Union soldiers (no data exists for Confederates), deaths in POW camps, and other valuable but hard to locate information.

"For generations, a thin handbook on the Civil War has served as a primer to captivate the imagination of young readers and novices of all ages, inspiring many, including myself, to become lifelong students of the conflict that engulfed our nation from 1861-1865. Updated and more comprehensive than ever, Mark Hughes’ timely release of The New Civil War Handbook will introduce yet another generation to the defining event in American history and take interest in the Civil War to a higher level as commemoration of its sesquicentennial unfolds." (Terrence J. Winschel, Chief Historian, Vicksburg National Military Park and author of Triumph and Defeat, Vols. 1 and 2)

Mark Hughes is a retired college electronics instructor widely recognized as the authority on Civil War cemeteries. He has written several books, including The New Civil War Handbook, Bivouac of the Dead, The Unpublished Roll of Honor, and Confederate Cemeteries (2 vols.). In addition to his books Mark has written articles on a wide range of topics for a number of publications including: QST: The Journal of Amateur Radio; Electronics Technology Journal; Genealogical Helper; and Technical Directions. Mark and his wife Patty live on the family farm near Kings Mountain, NC.