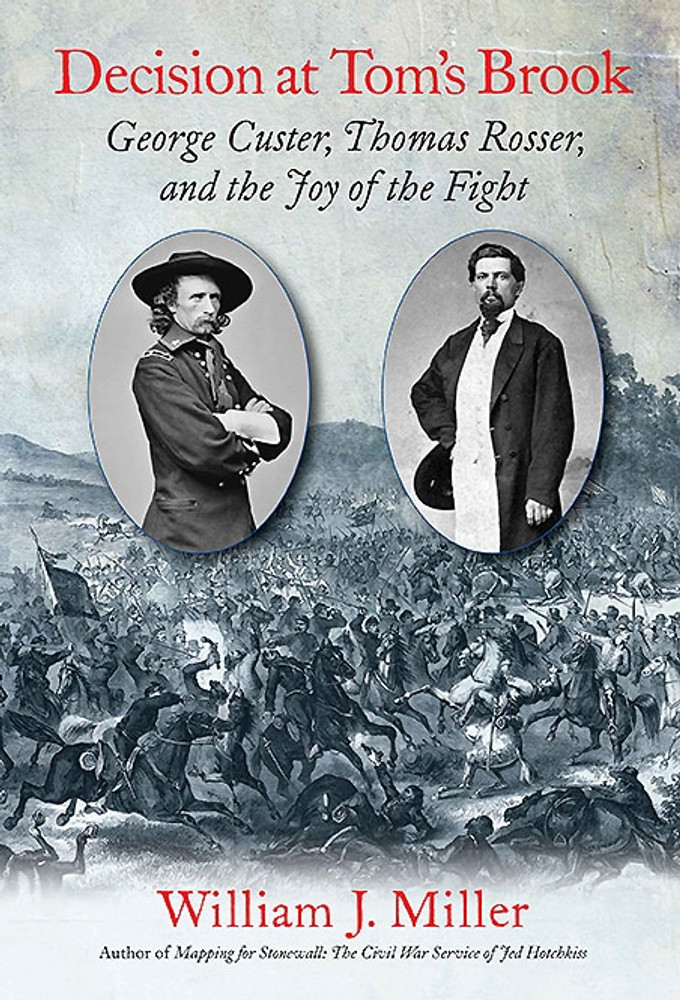 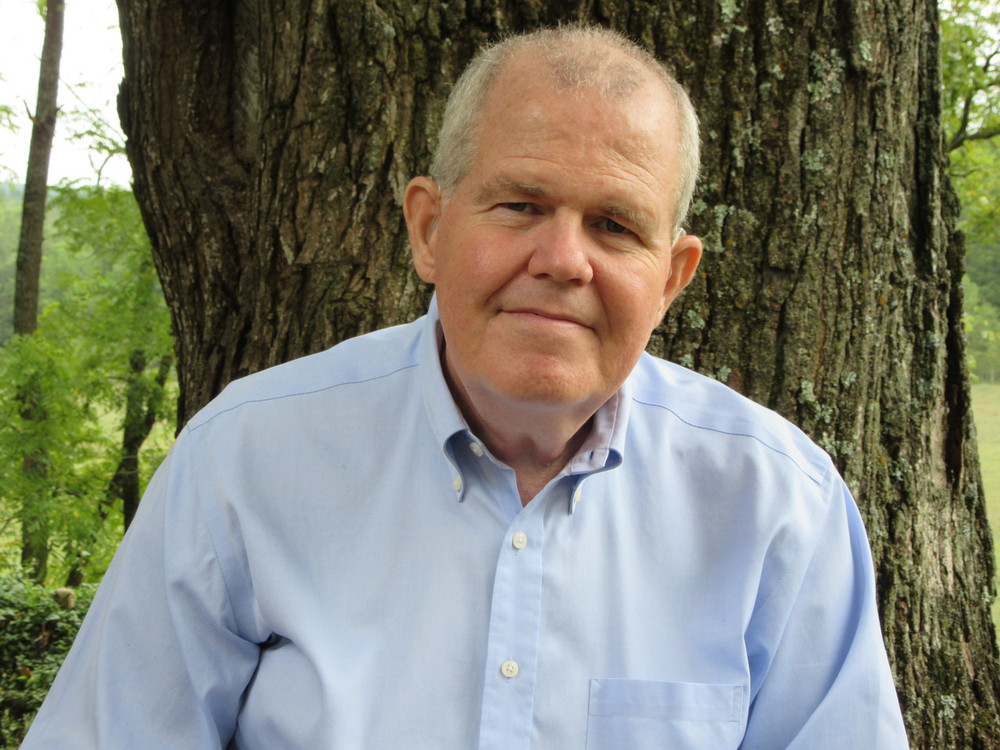 The Battle of Tom’s Brook, recalled one Confederate soldier, was “the greatest disaster that ever befell our cavalry during the whole war.” The fight took place during the last autumn of the Civil War, when the Union General Phil Sheridan vowed to turn the crop-rich Shenandoah Valley into “a desert.” Farms and homes were burned, livestock slaughtered, and Southern families suffered.

The story of the Tom’s Brook cavalry affair centers on two young men who had risen to prominence as soldiers: George A. Custer and Thomas L. Rosser. They had been fast friends since their teenage days at West Point, but the war sent them down separate paths—Custer to the Union army and Rosser to the Confederacy. Each was a born warrior who took obvious joy in the exhilaration of battle. Each possessed almost all of the traits of the ideal cavalryman—courage, intelligence, physical strength, inner-fire. Only their judgment was questionable.

Their separate paths converged in the Shenandoah Valley in the summer of 1864, when Custer was ordered to destroy, and Rosser was ordered to stop him. For three days, Rosser’s gray troopers pursued and attacked the Federals. On the fourth day, October 9, the tables turned in the open fields above Tom’s Brook, where each ambitious friend sought his own advancement at the expense of the other. One capitalized upon every advantage fate threw before him, while the other, sure of his abilities in battle and eager to fight, attempted to impose his will on unfavorable circumstances and tempted fate by inviting catastrophe. This long-overlooked cavalry action had a lasting effect on mounted operations and influenced the balance of the campaign in the Valley.

Based upon extensive research in primary documents and gracefully written, award-winning author William J. Miller’s Decision at Tom’s Brook presents significant new material on Thomas Rosser, and argues that his character was his destiny. Rosser’s decision-making that day changed his life and the lives of hundreds of other men. Miller’s new study is Civil War history and high personal drama at its finest.

"...well written and well researched monograph on the cavalry battle at Tom's Brook...provides vivid character studiesof the leaders on both sides, particularly Custer and Rosser, and his concluding chapter, documenting Rosser's postwar life and the former generals efforts to defend his war time record, is especially well done...a significant contribution to the scholarship on cavalry operations in the Eastern Theater and on the Confederacy's unsuccessful defense of the Valley during the War's final months." - Civil War News

"Decision at Tom's Brook is extremely well-researched and a must-have for anyone interested in the cavalry of the Army of Northern Virginia or the 1864 Shenandoah Valley Campaign." - On Point, The Journal of Army History

“Behind the “friend against friend” narrative [Custer vs. Rosser] is an amazing account of the battle and the details of the combat which was had at Tom’s Brook. . . . The narrative is exquisite and is aided by wonderfully drawn maps. The research which went into this work is nothing short of a labor of love and Miller should be praised for what he brought to the forefront. Highly recommended!” – Gettysburg Chronicle

“A labor of love, filled with wonderful anecdotes drawn from the vast array of resources [the author] compiled. A great read.” – Journal of the Shenandoah Valley During the Civil War Era

William J. Miller is a writer, teacher, and preservationist. A former editor of Civil War Magazine, his books include Mapping for Stonewall (recipient of the Fletcher Pratt Award for best work of Civil War nonfiction of the year), and the top selling Great Maps of the Civil War. Decision at Tom’s Brook is his ninth book of Civil War history.

&quot;Decision at Tom&#039;s Brook&quot; by William J. Miller is a thoroughly researched, well-written account of a battle that seldom gets more than a few sentences in histories of the 1864 Shenandoah Valley campaign. The book is well-structured, with a brief introduction to the key personnel and the campaign itself (up to the early portion of The Burning), after which the prose switches into a detailed - but easy to follow - account of the lead-up to Tom&#039;s Brook and the battle itself. Attention is paid to topographical detail, troop strengths and deployments (as best as can be done, given a shortage of reports especially from the Confederates), key command decisions, and the combat itself. Miller then examines the battle&#039;s aftermath, its effect on the campaign and the role of Tom&#039;s Brook in the continued decline of the Confederate cavalry. The book is subtitled &quot;George Custer, Thomas Rosser, and the Joy of the Fight,&quot; and this is a most appropriate subtitle. Custer gets somewhat more of an in-depth profile than Wesley Merritt or Lumsford Lomax, the other two division commanders. But Custer is a known quantity to most readers; much more prose is spent on Tom Rosser, with a full chapter on his career pre-Tom&#039;s Brook, and a full chapter on his postwar attempts to explain away his spectacular defeat on October 9, 1864. The appendices are enlightening and supporting. Besides the orders of battle for both sides, there is an appendix on casualties (which identifies as many individual casualties on each side as possible, day by day) and one on maps and topography. The illustrations and maps are spaced throughout the book and are welcome augmentations to the text. In summary: Miller&#039;s research, prose, analysys, and organization are all impressive. Highly recommended.