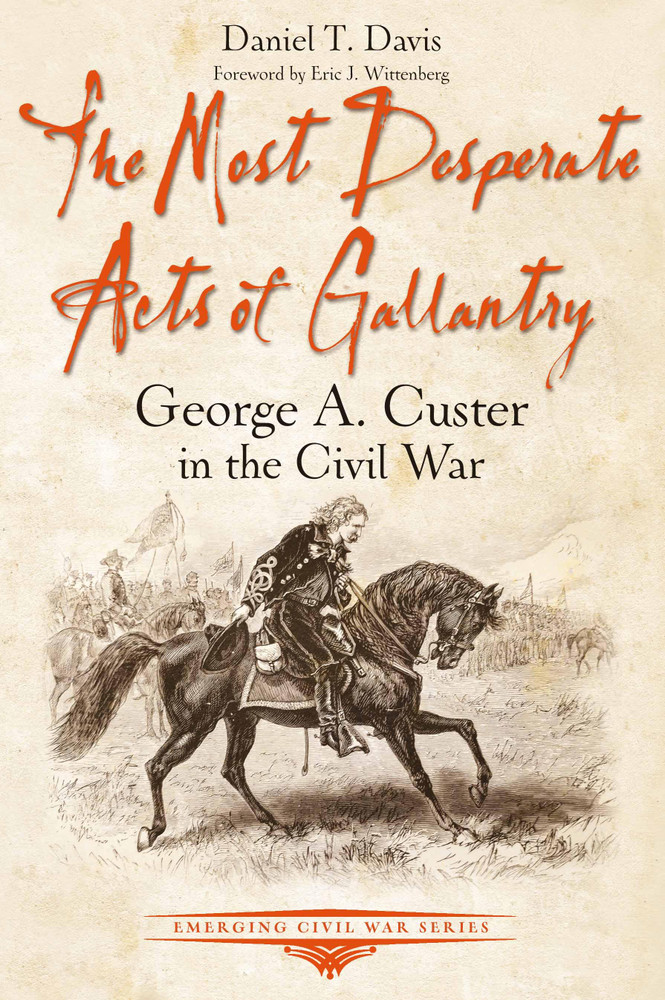 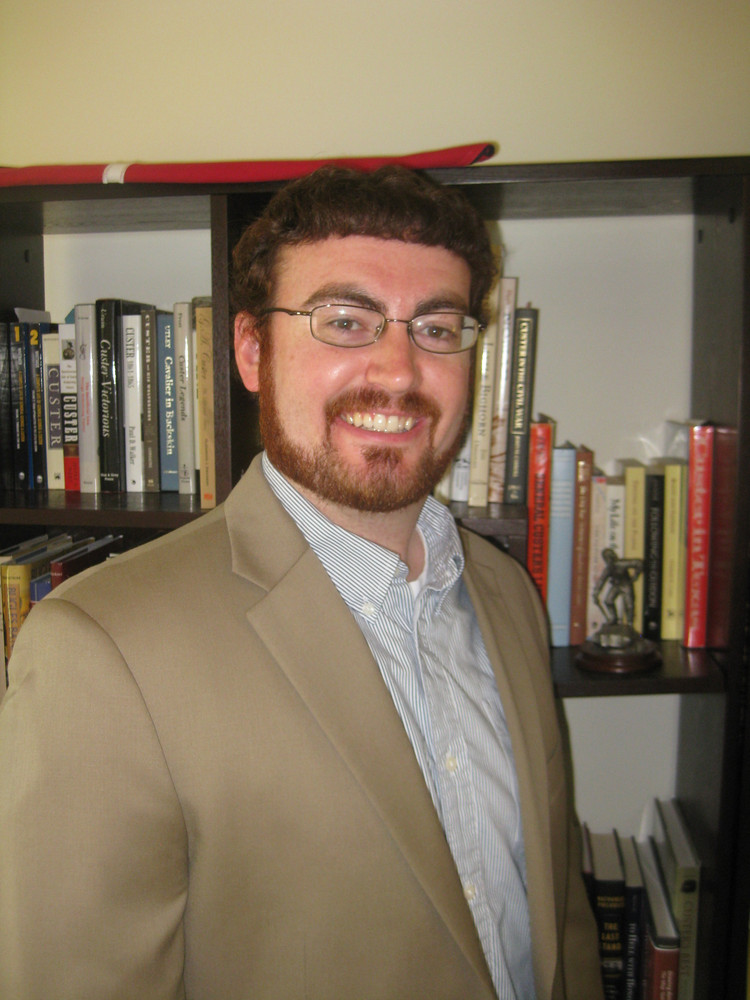 On June 25, 1876, Lt. Col. George Armstrong Custer led the 7th U.S. Cavalry into the valley of the Little Bighorn. By sunset, Custer and five of his companies lay dead—killed in battle against Sioux and Cheyenne warriors.

Through the passage of time, Custer’s last fight has come to overshadow the rest of his military career, which had its brilliant beginning in the American Civil War.

Plucked from obscurity by Maj. Gen. George McClellan, Custer served as a staff officer through the early stages of the war. His star began to rise in late June, 1863, when he catapulted several grades to brigadier general and was given brigade command. Shortly thereafter, at Gettysburg and Buckland Mills, he led his men—the Wolverines—in some of the heaviest cavalry fighting of the Eastern Theater.

At Yellow Tavern, Custer’s assault broke the enemy line, and one of his troopers mortally wounded the legendary Confederate cavalryman, J.E.B. Stuart. At Trevilian Station, his brigade was nearly destroyed. At Third Winchester, he participated in an epic cavalry charge. Elevated to lead the Third Cavalry Division, Custer played a major role at Tom’s Brook and, later, at Appomattox, which ultimately led to the surrender of the Army of Northern Virginia.

Historian Daniel T. Davis, a long-time student of George Custer, has spent countless hours walking and studying the battlefields where Custer fought in Virginia, Maryland, and Pennsylvania. In The Most Desperate Acts of Gallantry, he chronicles the Civil War experiences of one of the most recognized individuals to emerge from that tragic chapter in American history.

"Researched with scholarly precision, yet thoroughly accessible to readers of all backgrounds, The Most Desperate Acts of Gallantry chronicles Custer's meteoric rise in rank, and the valiant assaults he led. A wealth of black-and-white photographs enrich this seminal contribution to public and library Civil War shelves, highly recommended." - Midwest Book Review

"...presents Custer’s Civil War accomplishments in clear and engaging prose, while its ample images and battle maps place unfamiliar readers in the action. An accessible volume." - The Civil War Monitor

"A fresh perspective on the Custer saga. Davis exhibits a sure command of the facts . . . A vivid prose portrait . . . of the man and his violent times." - On Point, The Journal of Army History