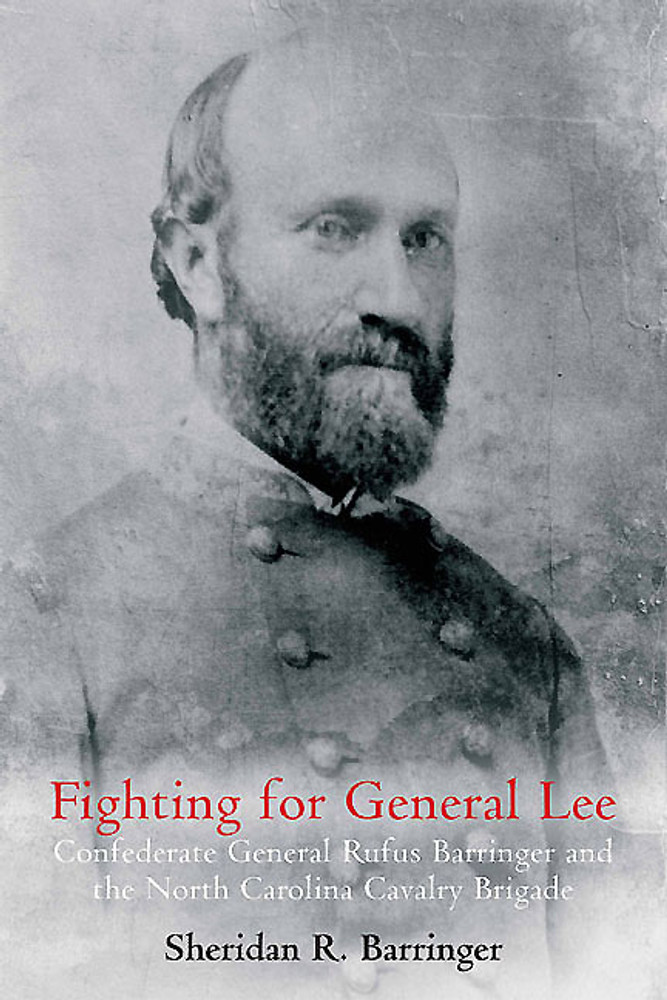 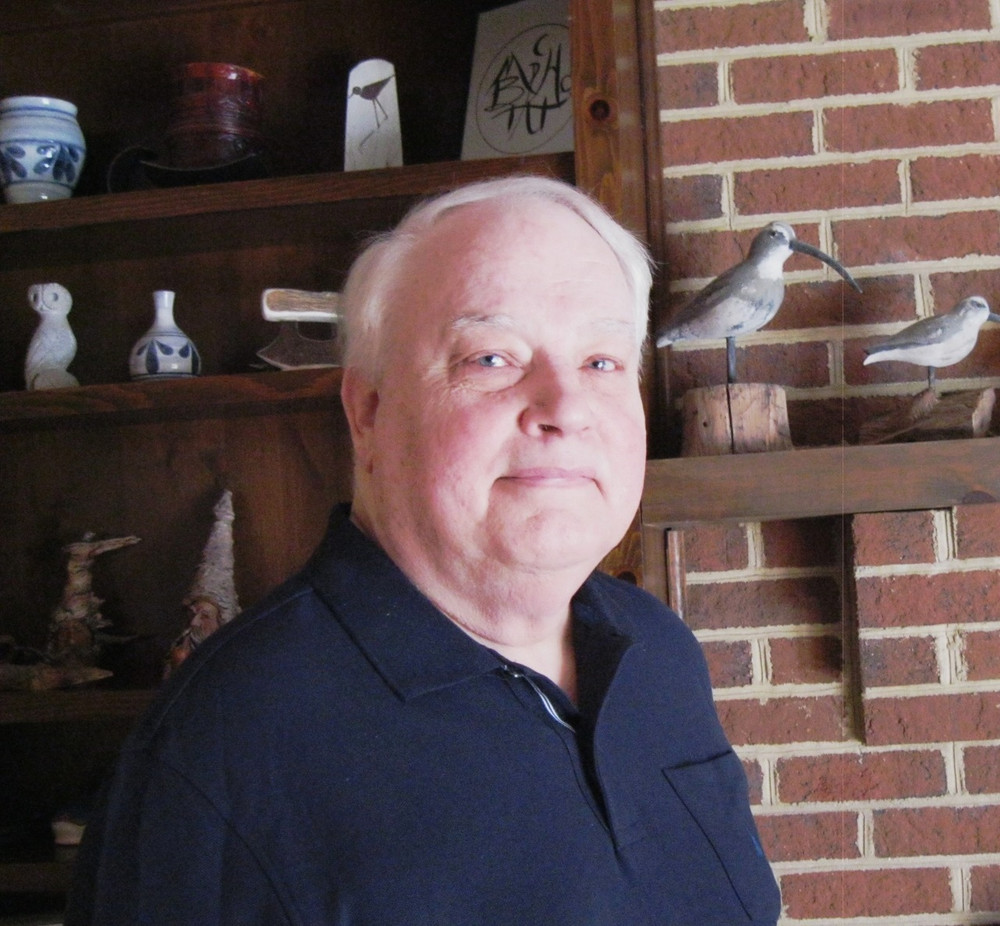 Rufus Barringer fought on horseback through most of the Civil War with General Lee’s Army of Northern Virginia, and rose to lead the North Carolina Cavalry Brigade in some of the war’s most difficult combats. Fighting for General Lee: Confederate General Rufus Barringer and the North Carolina Cavalry Brigade details his entire history for the first time.

Barringer raised a company early in the war and fought with the 1st North Carolina Cavalry from the Virginia peninsula through Second Manassas, Sharpsburg, Fredericksburg, and Chancellorsville. He was severely wounded in the face at Brandy Station, during the opening hours of the Gettysburg Campaign. Because of his severe wound, he missed the remainder of the Gettysburg Campaign, returning to his regiment in mid-October, 1863. Within three months he was a lieutenant colonel, and by June 1864 a brigadier general in command of the North Carolina Brigade, which fought the rest of the war with Lee and was nearly destroyed during the retreat from Richmond in 1865. The captured Barringer met President Lincoln at City Point, endured prison, and after the war did everything he could to convince North Carolinians to accept Reconstruction and heal the wounds of war.

Fighting for General Lee by Sheridan R. Barringer draws upon a wide array of newspapers, diaries, letters, and previously unpublished family documents and photographs, as well as other firsthand accounts, to paint a broad, deep, and colorful portrait of an overlooked Southern cavalry commander. Despite its subject matter, the book is a balanced account that concludes Barringer was a dependable, hard-hitting warrior increasingly called upon to lead attacks against superior Union forces.

This remarkable new biography teaches us many things. It is easy today to paint all who wore Confederate gray with a broad brush because they fought on the side to preserve slavery. Here, however, was a man who wielded the sword and then promptly sheathed it to follow a bolder vision. Barringer proved to be a bold champion of the poor, the black, and the masses—a Southern gentleman and man decades ahead of his time that made a difference in the lives of North Carolinians.

“General Rufus Barringer was a major figure in Confederate military history and enjoyed a colorful postwar career, but this is the first full biography of the soldier and the man. The undeserved historical neglect has been ably redressed in this volume, which relies to a large extent on primary research sources. It will be of interest to all Civil War enthusiasts, especially fans of Confederate cavalry operations and personalities (Edward G. Longacre, retired historian for the Department of Defense and author of numerous books, including Lee’s Cavalrymen, Lincoln’s Cavalrymen, and The Cavalry at Gettysburg)

"Comrades described him as ‘a most excellent officer’ who displayed ‘great skill and valor’ in battle, and as ‘one of the best organizers and disciplinarians in the service,’ but until now, General Rufus Barringer escaped the attention of serious biographers. It fell to Sheridan ‘Butch’ Barringer, a cousin of the Tar Heel cavalryman, to pen this welcome and deeply researched biography. Fighting for General Lee ably fills a gap in the historiography of North Carolina’s contribution to the war that will surely stand as the definitive word on General Barringer.”" (Chris Hartley, author of Stuart’s Tarheels: James B. Gordon and His North Carolina Cavalry in the Civil War)

“Although General Rufus Barringer was a capable and accomplished commander of cavalry, for a variety of reasons he remains one of the least well-known of the Confederate mounted leaders. The very capable Barringer was involved in battles large and small. Mix in the fact that he was Stonewall Jackson’s brother-in-law of, and his story becomes even more interesting. The author, a relative of the general, spent many years documenting the general’s life and service to produce this well-written and deeply researched biography of his ancestor. It is a must-read for any student of Confederate cavalry operations in the Eastern Theater of the Civil War.” (Eric J. Wittenberg, historian and author of numerous books, including One Continuous Fight: The Retreat from Gettysburg and the Pursuit of Lee’s Army of Northern Virginia, July 4-14, 1863, and Out Flew the Sabers: The Battle of Brandy Station, June 9, 1863)

"Fighting for General Lee may be an obvious labor of love for Sheridan Barringer, but it is also a serious biography that ably captures the life of a Tar Heel cavalry general whose account has long been neglected. Rufus Barringer fought at the head of a regiment, was wounded at Brandy Station, and ended the war as a brigadier general in Rooney Lee’s division. Captured by Custer’s cavalry near Namozine Church on April 3, 1865, Barringer became the first Confederate general taken prisoner during the final campaign of the war in Virginia. Sent back to City Point near Petersburg, the general’s chance meeting with Abraham Lincoln exemplifies the healing the president would show toward the North’s former enemies.”" (Chris Calkins, author and historian, Petersburg, Virginia, and author of The Petersburg Campaign)

Sheridan R. “Butch” Barringer lives with his wife Pam in Newport News, Virginia. He graduated from Virginia Tech and worked as a mechanical engineer and project manager for nearly four decades with NASA’s Langley Research Center. Butch’s interests include the Civil War, with an emphasis on the cavalry, physics, cosmology, and reading. Butch is the author of Fighting for General Lee: Confederate General Rufus Barringer and the North Carolina Cavalry Brigade (2016). He is currently working on a biography of Confederate Colonel Thomas T. Munford.