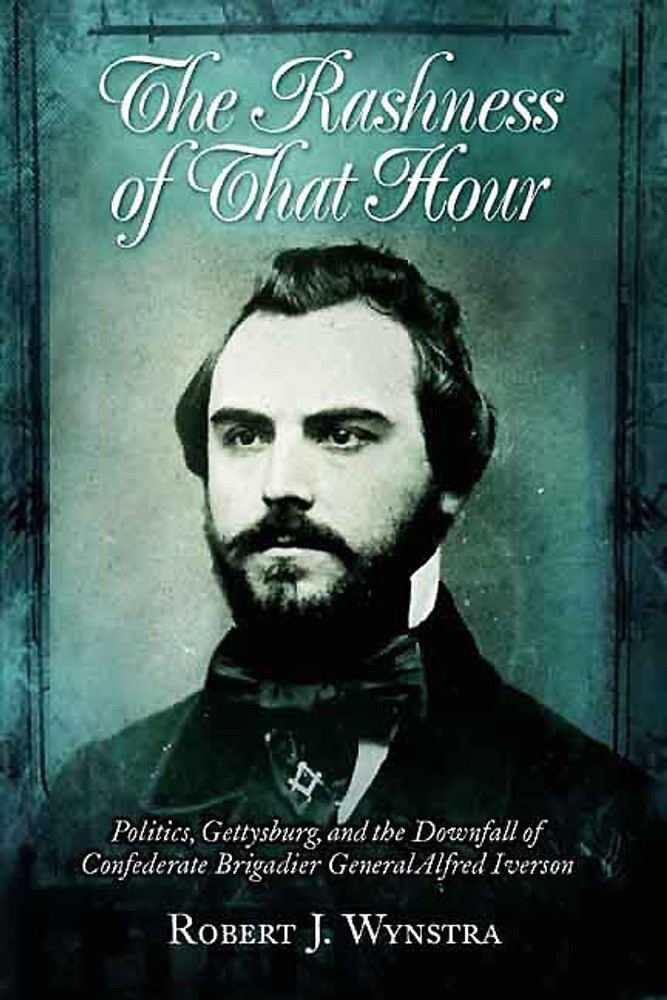 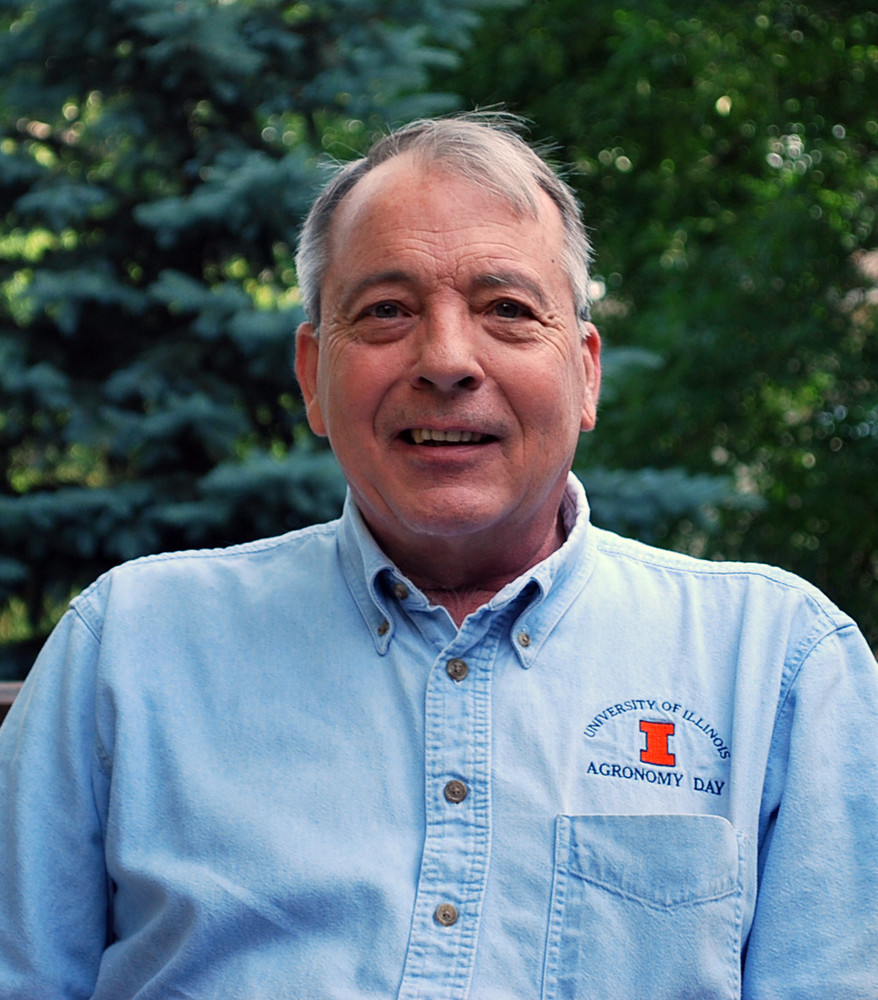 No commander in the Army of Northern Virginia suffered more damage to his reputation at Gettysburg than did Brig. Gen. Alfred Holt Iverson. In little more than an hour during the early afternoon of July 1, 1863, much of his brigade (the 5th, 12th, 20th, and 23rd North Carolina regiments) was slaughtered in front of a stone wall on Oak Ridge. Amid rumors that he was a drunk, a coward, and had slandered his own troops, Iverson was stripped of his command less than a week after the battle and before the campaign had even ended.

After months of internal feuding and behind-the-scenes political maneuvering, the survivors of Iverson’s ill-fated brigade had no doubt about who to blame for their devastating losses. What remained unanswered was the lingering uncertainty of how such a disaster could have happened. This and many other questions are explored for the first time in Robert J. Wynstra’s The Rashness of That Hour: Politics, Gettysburg, and the Downfall of Confederate Brigadier General Alfred Iverson.

Wynstra’s decade-long investigation draws upon a wealth of newly discovered and previously unpublished sources to provide readers with fresh perspectives and satisfying insights. The result is an engrossing chronicle of how the brigade’s politics, misadventures, and colorful personalities combined to bring about one of the Civil War’s most notorious blunders. As Wynstra’s research makes clear, Iverson’s was a brigade in fatal turmoil long before its rendezvous with destiny in Forney field on July 1.

This richly detailed and thoughtfully written account is biographical, tactical, and brigade history at its finest. For the first time we have a complete picture of the flawed general and his brigade’s bitter internecine feuds that made Iverson’s downfall nearly inevitable and help us better understand “the rashness of that hour.”

WINNER, 2011, THE BACHELDER-CODDINGTON LITERARY AWARD, GIVEN BY THE ROBERT E. LEE CIVIL WAR ROUND TABLE OF CENTRAL NEW JERSEY

“During the early afternoon of July 1, 1863, much of Iverson’s brigade is killed, wounded or captured on Oak Ridge. Iverson loses his command less than a week after the battle. This book looks at this blunder, the feuds and politics involved in this incident and the aftermath.” (CW Blog)

"Wynstra’s exhaustive research has uncovered a gratifying flood of fresh evidence on Alfred Iverson. The primary material that he unearthed sheds important new light on the general’s controversial career" (Robert K. Krick, author of The Smoothbore Volley That Doomed the Confederacy and Stonewall Jackson at Cedar Mountain)

Robert J. Wynstra recently retired as a senior writer for the News and Public Affairs Office in the College of Agricultural, Consumer and Environmental Sciences at the University of Illinois. He holds Bachelor’s and Master’s degrees in history and a Master’s degree in journalism, all from the University of Illinois. Rob has been researching Alfred Iverson’s role in the Civil War for more than ten years. He is finishing work on a study of Robert Rodes’ Division in the Gettysburg Campaign.

Robert Wynstra offers an outstanding and well-balanced account of Confederate General Alfred Iverson. Wynstra weaves through Iverson’s complex personality; overshadowed by a political powerful father, a romantic poetic, a stubborn disciplinarian, and even a tragic figure. Iverson owed much of his military mobility to his political father. As a Georgian commanding a North Carolina brigade, Iverson often was unpopular with his men. He often led from behind which led to accusations of cowardice. Wynstra does a good job of debunking the myth that Iverson was drunk at Gettysburg which led to his brigade being slaughtered. This book also shows Iverson as a tragic figure. Iverson was married twice with his first wife dying unexpectedly leaving him devastated , with two daughters. After the Civil War over, Iverson was pretty much unsuccessful in the fruit business, leaving him penniless. This is a fresh look at a well known name of the Civil War.