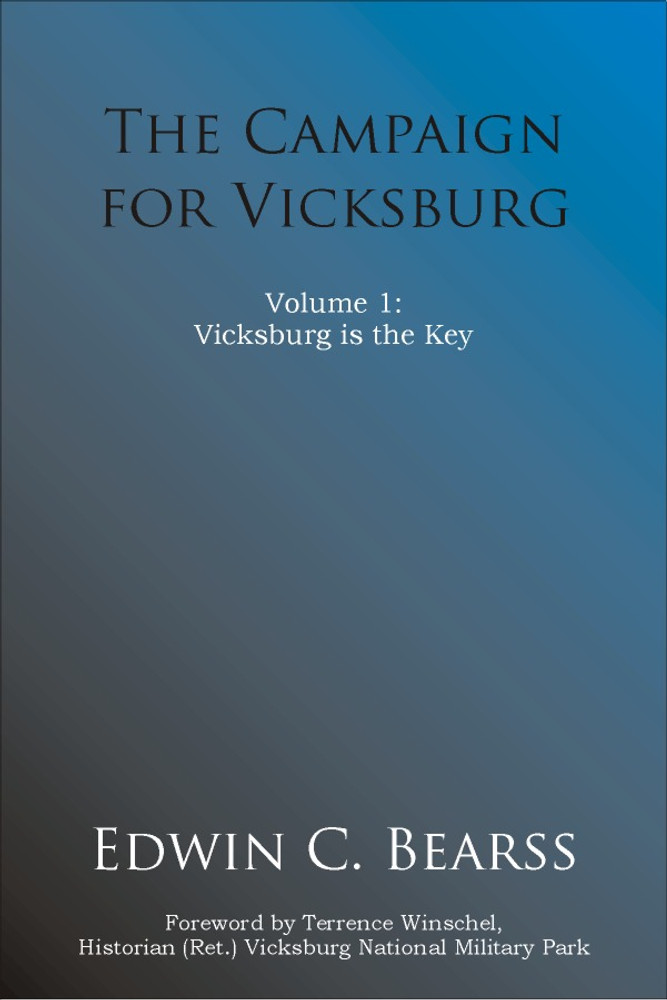 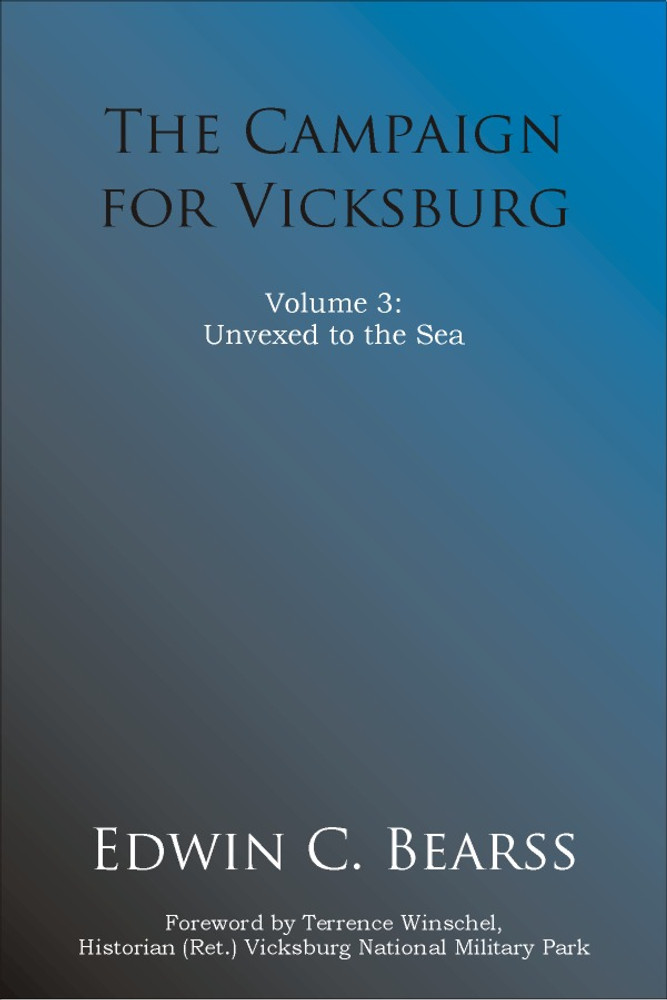 No Amazon, no wholesalers. We are your sole provider.

We are your sole-source provider. No Amazon, no general wholesalers. Small limited edition run.

1. This set was not released with dust jackets. We are adding dust jackets.
2. This set had dozens of old-style black and white maps. All original maps remain, AND we are adding 8 (eight) FULL-COLOR ORIGINAL MAPS BY HAL JESPERSON on a separate coated stock insert for each volume!
3. New Foreword by Terrence Winschel.
$199.00 plus $15.00 shipping

This set was penned by Edwin C, Bearss, Chief Historian (Emeritus) of the National Park Service and multiple award-winning author. It was originally published in 1985-86 by Morningside Books of Columbus, Ohio. It was a very small run. It was reprinted in 1995 in a second small run.

Its publication broke open the study of this mammoth and sprawling multi-state campaign by exposing its breadth, depth, and complexity.

It is the definitive study of the overall campaign--no other single study comes close to this one--even though the bulk of the actual cites are to the Official Records. The bibliography is much more extensive than the notes. Bearss (who has a photographic memory and walked every yard of ground related to the campaign), just . . . wrote about it based on what he learned on the ground and had studied for decades. He has forgotten more than most historians ever learned.

I have long thought one of its premier values is demonstrating the vastness of these multiple operations, which in turn allow you to find more nuggets that interest you so you can dig deeper.

You will never find this set in a Salvation Army store or a rummage sale. Ours is first-class.

We look very much forward to making this available, and we thank you for your support.

Edwin C. Bearss is a world-renowned military historian, author, and tour guide known for his work on the American Civil War and World War II. Ed, a former WWII Marine wounded in the Pacific Theater, served as Chief Historian of the National Park Service from 1981 to 1994 and is the author of dozens of books and articles. He discovered and helped raise the Union warship USS Cairo, which is on display at Vicksburg National Military Park.