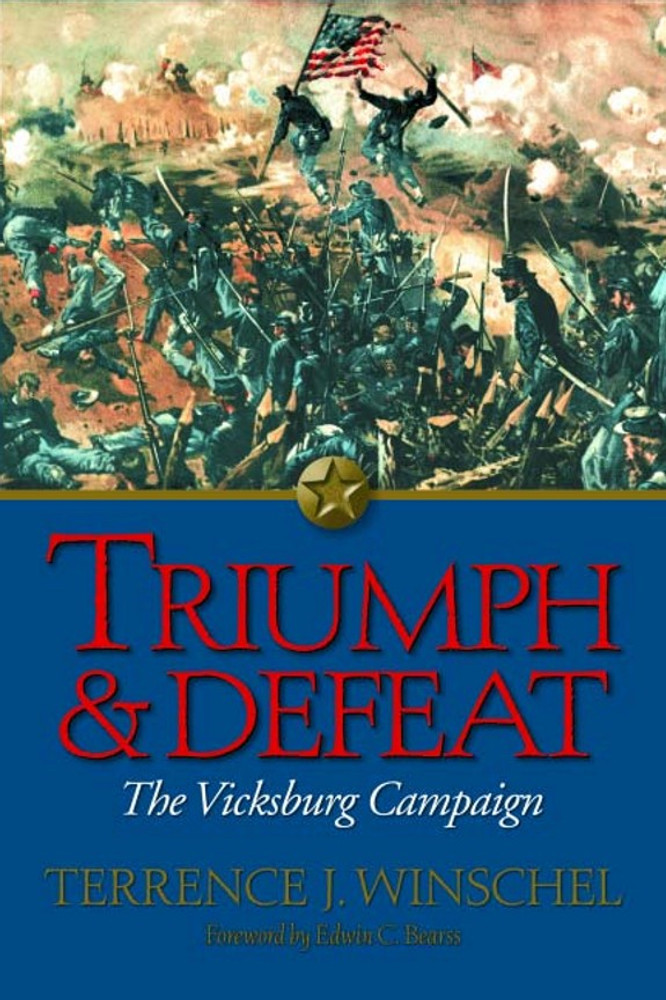 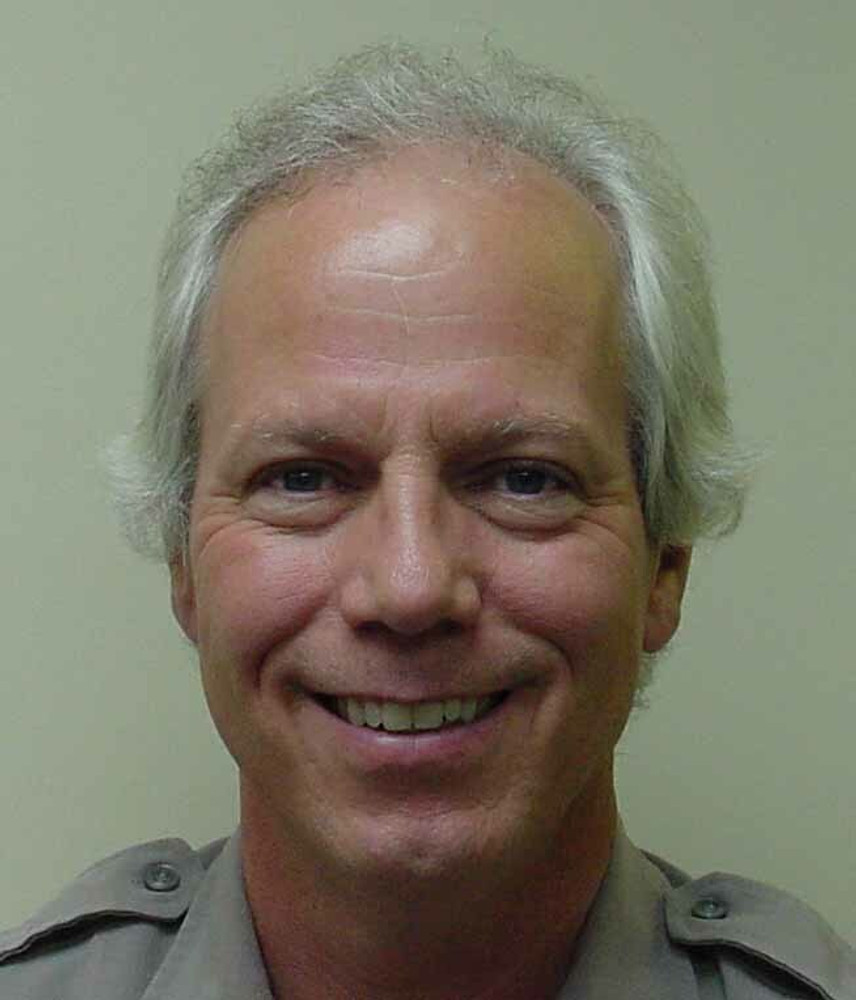 His chapters cover every major aspect of what many consider to have been the decisive military achievement of the war: the capture of “The Gibraltar of the Confederacy.” Ten fascinating chapters on the complex and decisive campaign to capture the city of Vicksburg and sever the Confederacy in two. The study of the Civil War in the Western Theater is more popular now than ever before, and the center of that interest is the months-long Vicksburg Campaign.

Unvexed to the Sea: An Overview of the Vicksburg Campaign
The Only Viable Option: Grant's March Through Louisiana
Playing Smash With the Railroads: The Story of Grierson's Raid
The Inland Campaign Begins: The Battle of Port Gibson
Disaster and Disgrace: John C. Pemberton and the Battle of Champion Hill
The First Honor at Vicksburg: The 1st Battalion, 13th United States Infantry
Spades are Trump: Siege Operations
Shut Up As If In a Trap: Citizens Under Siege
To Rescue Gibraltar: Efforts of the Trans-Mississippi Confederates to Relieve Fortress Vicksburg
Triumph and Defeat: Vicksburg Surrenders

Winschel’s chapters include detailed coverage of military operations, leading personalities, important battles, and citizens under siege. Smoothly written and deeply researched, these fresh chapters offer balanced and comprehensive analysis written with the authority that only someone who has served as Vicksburg’s Chief Historian since 1978 can produce. Bolstered by photographs, illustrations, and numerous outstanding original maps, this inaugural volume in the series will stand as a lasting contribution to the study of the Civil War.

ABOUT THE AUTHOR: Terrence Winschel is the Chief Historian of Vicksburg National Military Park, and the recipient of the Eastern National  Author of the Year award. He is the author or editor of many books and articles on the Civil War.

Terrence J. Winschel is the retired Chief Historian of Vicksburg National Military Park and the author or editor of several books and dozens of articles on the Civil War.